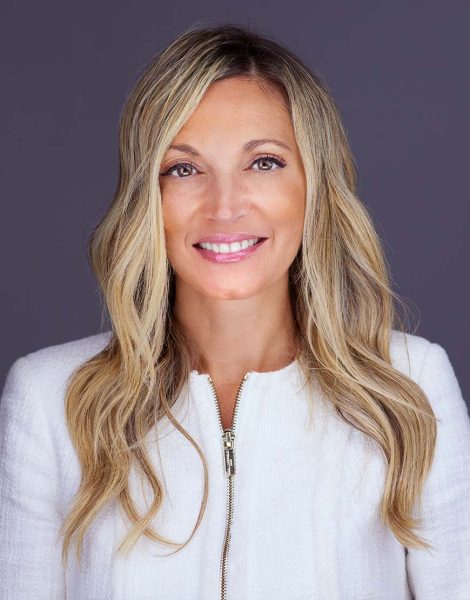 Danielle Brunelli, President of RJ Brunelli & Co., LLC, received her real estate license at 18, and in 2003 graduated from Monmouth University with a degree in Marketing, and a Certificate from the Monmouth University Real Estate Institute. In the past, Danielle has worked representing landlords, and pre-leasing several mixed use developments. She currently concentrates on tenant representation work and exclusively represents Dollar Tree in all of New Jersey, Urban Bricks Pizza, Modern Acupuncture, Sally Beauty, Massage Envy and European Wax Center. Danielle has been honored as one of Chain Store Age magazine’s “Real Estate 10 Under 40” for 2017. Published in the May/June issue, the retail business magazine’s “10 Under 40 in Real Estate” feature recognizes people under the age of 40 who are making an impact in real estate, whether from the tenant or the landlord side. Known as a prolific dealmaker, the Holmdel, N.J. resident began her career at 16 as a part-time marketing assistant at the Old Bridge retail brokerage founded by her father, Richard J. Brunelli. At 18, she earned her real estate license while attending Monmouth University, from which she graduated in 2003. While going to class and captaining Monmouth’s women’s tennis team, she began making her first deals for Sally Beauty Supply. She soon landed the chain’s tenant representation account and continues as their exclusive rep in central and northern New Jersey. This was followed by long-term assignments for Massage Envy and European Wax Center in central New Jersey and a statewide exclusive for Dollar Tree. Since 2012 alone, Ms. Brunelli personally completed 75 deals for those four chains. Previously, she also represented such major chains as Toys ‘R’ Us, Zale’s, and Tuesday Morning. Beyond the tenant work, she currently represents landlords on five properties. In 2010, Ms. Brunelli became one of four Principals when the firm became an LLC. In 2015, her father was elevated to Chairman and Ms. Brunelli was named President, part of a senior management team that includes fellow Principals Ron DeLuca (CEO). As sales team leader, her role includes guiding junior salespeople through deals, and assisting associates and partners in marketing their properties and on their own tenant rep accounts.